Posted by Rayis Imayev on October 18, 2016
[2016-Oct-18] I read a book one time about the importance of using visual aids in teaching. They also used a well known illustration that a human optic nerve is thicker than the auditory one; thus, resulting to more information being consumed by brain with seeing things rather than hearing or listening to them. I still believe in this, that a picture is worth a thousand words.

However now we tend to put more visual elements to our business reports and then we spend more time trying to understand a story that those elements may tell us, rather than having a direct conversation or explanation.

And Predictive Analytics excited me the most, yes, I wanted to know the future! So, I needed to test this new Narrative Science functionality with an idea in mind that this could enhance my customers' Power BI reports. 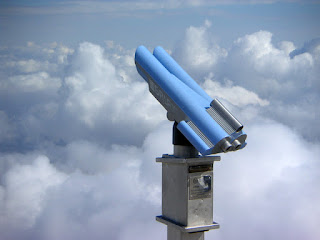 There are a few prerequisites for your dataset though to start working with the Trend Analytics functionality of the Narrative Science:


- it also requires at least 30 time intervals in order to start populating textual predictions if possible.

Then I quickly aggregated this data and placed it into a column chart: 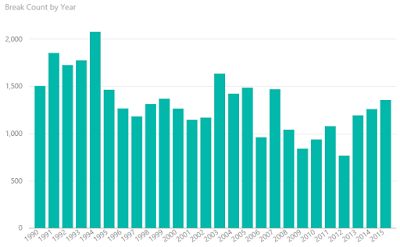 With the Narrative Science component and my (Break Date, Break Count) dataset I was able to receive a very decent textual story of the 26 years of history of the water breaks: 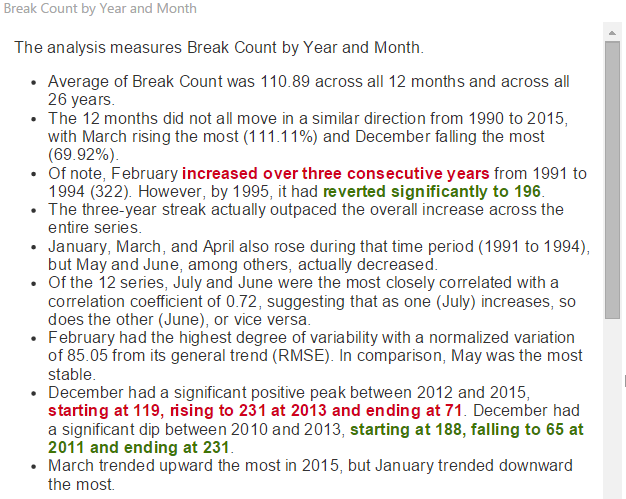 However along the way I receive the following note about existing limitation of working with my dataset, which I believe will be fixed in future releases:

The other thing that I couldn't solve with my dataset was the actual prediction of future results. No matter how hard I tried to either change data aggregation level or filtering options, I kept getting this message along with more helpful narratives, "A prediction could not be made because [metric name] did not have a good linear trend".

I assume that for the Trend Analytics a linear extrapolation algorithm is used and it's very peculiar to the historical data. However I do believe that this Predictive Analytics functionality of Narrative Science would be enhanced in future too, because for me seeing that a number of breaks is greater in the winter months because of low temperatures is a good trend :-).

In overall I'm very happy to see all these new features being introduced in the recent update release of the Narrative Science for the Power BI. And I will be recommending my customers to start using it more in their reports.

Because you don't say a word, it's the Narrative Science who does :-) 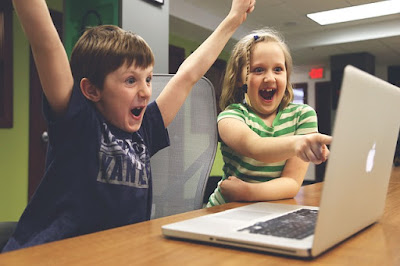