Posted by Rayis Imayev on February 02, 2016
[2016-02-02] PowerMap in Excel is a great tool with good design and comprehensive user experience. I’ve started using it about a year ago when our team participated at first Canadian Microsoft Big Data hackathon (http://blogs.technet.com/b/cansql/archive/2015/04/13/big-data-hackathon-a-story-from-a-winning-team.aspx).

So I gradually developed a taste to this Geo analytical tool that helps to map data points and describe insightful and informative stories. Later on in November of 2015, visually similar tool has been added to the Power BI (http://blogs.msdn.com/b/powerbi/archive/2015/11/24/visual-awesomeness-unlocked-the-globe-map.aspx). And this gave me an opportunity to compare and analyse both tools’ functionality.

Basically they’re not competing with each other, but rather live in two different worlds: one is a client application in Excel, the other one is a custom Power BI visualizations. They’re friends and they’re siblings :-) 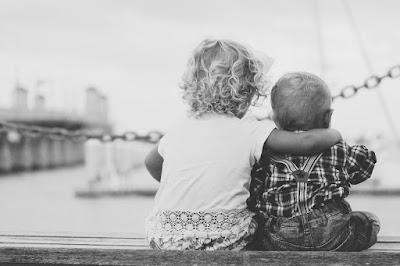 Things that Excel Power Map and Power BI Globe Map have in common:

Few suggestions if you want to build a data visualization in Excel Power Map:

And now I can really rotate a Power BI Globe inside my blogger post, and you can do this as well; plus, you can interact with all other controls of the reports and check how the Globe rotate itself based on your data criteria selections (Country or Temperature range).